Skip to content
NEW You can now access exciting new features by logging in to the Open Data Portal, find out more. 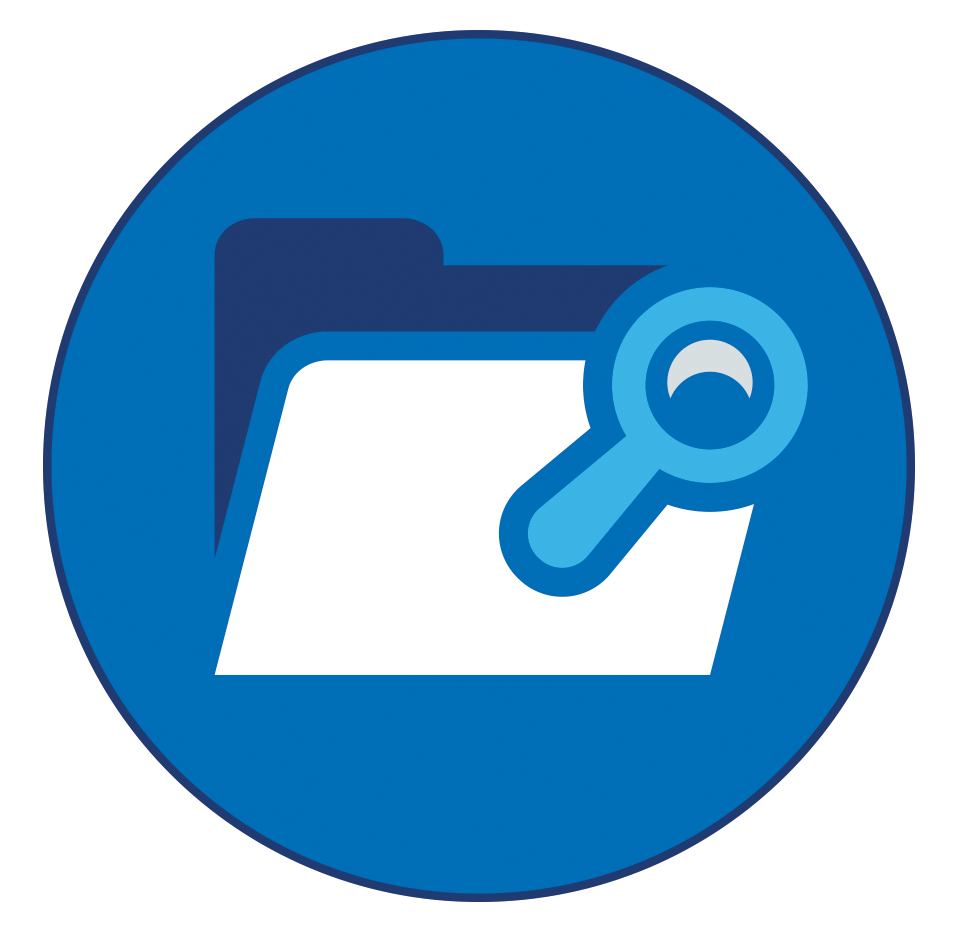 The NHSBSA's responses to Freedom of Information requests. read more

I would like to see some data on percentages of staff with the benefit who were in training at the material time.

On 24 February 2022 you clarified the following:

I am trying to see if the benefit was automatically given at that time to trainees or if each individual had to apply for it in later years. This is because the benefit was being phased out whilst I was in my training years, but I believe that prior to this, psychology trainees always had it given to them if they had these job titles. If we took the period 1992-1996 that would be adequate I would suggest.

My peers who trained in the 1980’s all seemed to leave at 55 with the benefit. I do understand that it ended in 1995 but from 1993 we were employed and some people from those training years now have it and some people don’t, even though they worked in the same organisation at the same time to exactly the same job description.

I have had replies from the Pension’s Agency that say I cannot have information about individuals but I am not asking for this, I would like to know if a group of staff (trainees) were automatically given the benefit in the same way that groups of nurses were (I understand that we were classed as an additional group rather than automatic, but I think whole cohorts on the various clinical psychology courses were given it due to their course leaders and employers at the time saying that this group (trainees) were eligible.) In other words, it wasn’t a fight down the line for each person separately.

I can confirm that the NHS Business Services Authority (NHSBSA) holds information meeting the description specified in your request.

However, this data is not held in a way that would be extractable without the need to manually interrogate the data which would exceed the 18-hour limit set under Section 12 of the Freedom of Information Act.

Manually interrogating this data would include the following:

Therefore, I estimate that the cost of complying with your request would exceed the non-central Government limit of £450. The limit has been specified in The Freedom of Information and Data Protection (Appropriate Limit and Fees) Regulations 2004 and represents the estimated cost of one person spending 18 hours in determining whether the NHSBSA holds the information, and locating, retrieving and extracting the information. Under Section 12 of the Freedom of Information Act, the NHSBSA is not obliged to comply with your request, and I will not be processing your request further.

Please find below some information which may be helpful to you with regards to the awarding of MHO status:

A Clinical Psychologist is not an automatic grade but is a member who may be eligible for MHO status under regulation R3 (14)(b). Whether the member started in the 1980s or 1990s prior to 06 March1995 they, or their employer, needed to apply for MHO status and the employer must complete and return a SM215. The SM215 was the form that confirmed the split of time as a % the member spent in the care and treatment of mentally ill patients.

Provided they spent sufficient time in the care and treatment of mentally ill patients (80% or more) then MHO status was granted.

If they were a trainee Clinical Psychologist and it was confirmed they spent 3 days with patients and 2 days in lectures, they would not meet the requirement to spend all or nearly all of their time in the care and treatment of mentally ill patients. If the % changed as they progressed through their training, the employer should have submitted a further application for MHO status and the procedure would be repeated as often as required, for example, at the beginning, but not exclusively, of each training year.

When they qualified and started their first role as a (junior) Clinical Psychologist before the abolition of MHO status, their (new) employer was required to submit another claim for MHO status and the SM215 procedure would be repeated. If the member met the criteria for the care and treatment of mentally ill patients for all or nearly all their time (80%), then MHO status would be granted. Any changes of employment/promotion would require the procedure to be repeated.

For members who had MHO status on or before 06 March 1995, they could have MHO status, provided they met the % requirement of spending time in the care and treatment of patients and hadn’t had a break in pensionable employment of 5 years or more at one time.

Please note that your request and our decision will be published on our Freedom of Information disclosure log at:

This dataset has no data